I spent some time with Sarah yesterday going through the Melbourne International Comedy Festival program and enjoying the head shots and ads.

Clearly there’s a number of quite specific poses comedians default to when they’re getting their photo taken (this chap pointed one of them out here). So we separated the many shots into a few distinct categories: 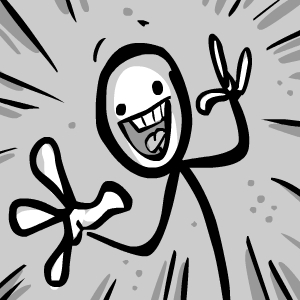 You are “kuh-ray-zee!” You desperately want everyone to know that your show is FUN FUN FUN NON-STOP FUN! You will thrust yourself at any camera and make any “wacky” expression if it’ll get an audience to show up. Hey nowww! 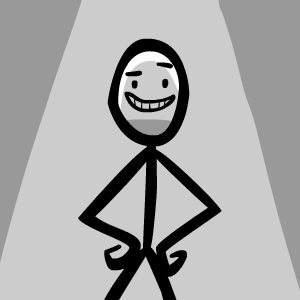 You are serene, confident. You get an audience, you get big laughs, and you know it. No big crazy movements or silly expressions for you! 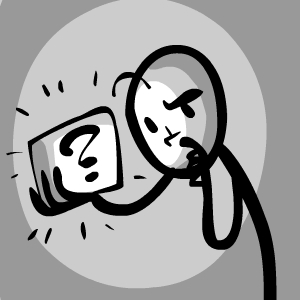 Whew! This crazy old world sure is strange. But you understand it, and can explain it to the audience while scratching your chin and chucking in some biting gibes. Your show might well be a bit scientific or historical — but FUNNY-scientific/historical! 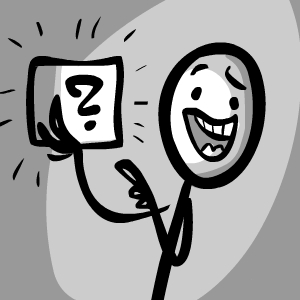 You’re desperately wacky (see the “Comin’ Atcha!” poster), but you’re also confused by this crazy old world (see “Figuring It Out”). So you’re living somewhere in between — pointing, laughing, staring right into the camera, as if to say… “Ah Don’ Get It!” 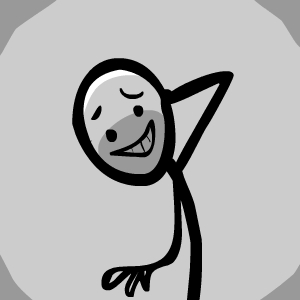 You’re pretty modest, and you hope everyone will forgive you for maybe not being quite as boisterous as some of those bigger comedians… maybe scratching the back of your head will endear you to that mean old audience? 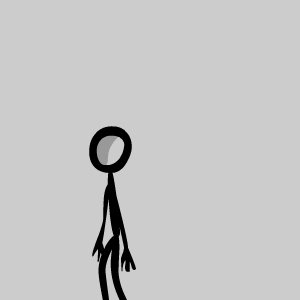 What? Sorry, is this a Comedy Festival poster? It might be, but honestly, you’re a bit too dreamy and indie to know for sure. It’s all off centre, and the photo’s been taken in your kitchen. You might just take a squiz at something over there. Back shortly. 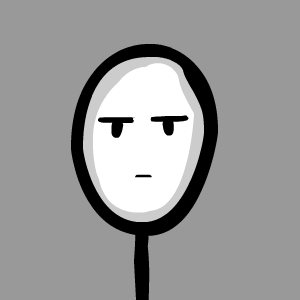 There might be something wacky or crazy about your show, but you’ll never acknowledge it. Staring straight down the barrel of the camera without any facial expression might not excite mums in the suburbs, but the hip kids will know that you’re cutting edge. Or maybe you said, “Take the stupid picture, I’m in a hurry.” 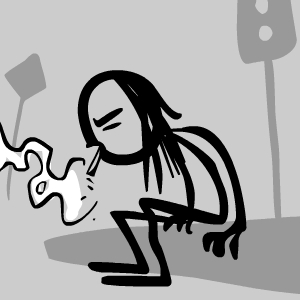 Clearly you’re not a comedian. You’re far too edgy and angry to be considered “comedy”. You, sir, are a rock star. Your hung-over grimace says so. So does your rumpled band t-shirt.

I made a nice Facebook quiz here, so YOU can find out which poster you should have for your comedy show!