We’ve had a rough year, no doubt. We’ve lost so many of our cultural touchstones — David Bowie, Prince, Leonard Cohen. There’ve been earthquakes. Fires. And politics? Well, let’s not even go there.

We’re all in need of some time out and some self-care. Is work getting you down? Maybe you’re thinking about how your parents are Trump supporters. Are you feeling that sickening churn deep in your guts again? Well, no more. Time to open yourself up to all the joy this world has to offer! 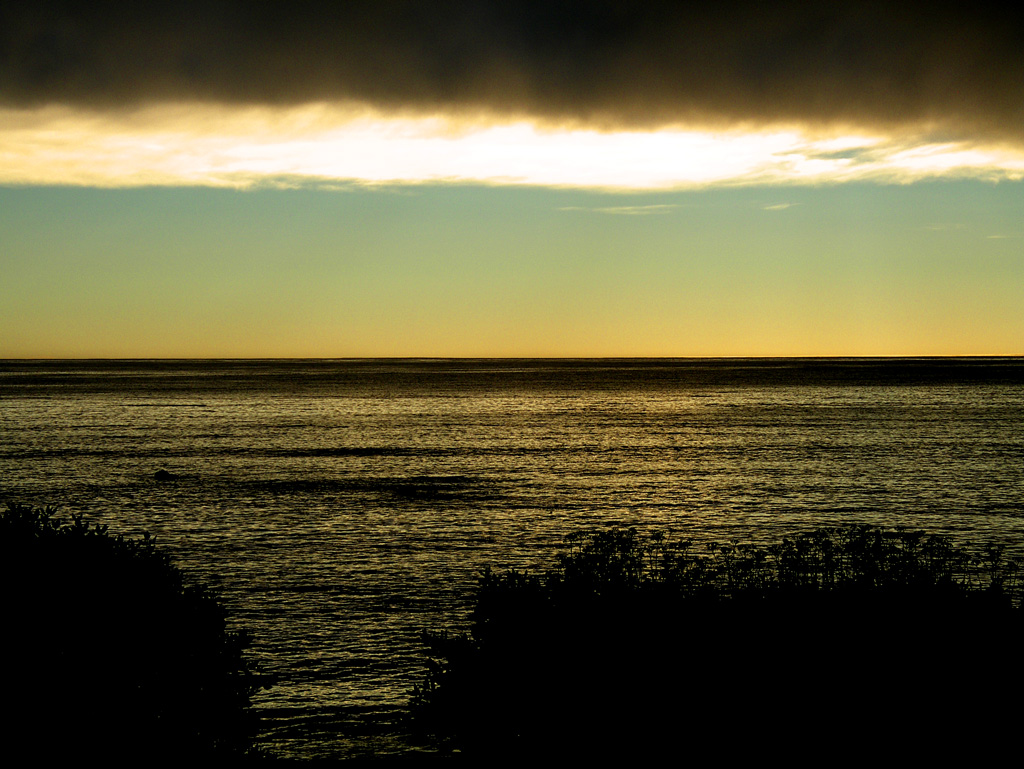 Summer’s upon us! That can only mean one thing: hit the beach! Will it be a long, dusty road trip with a refreshing, icy-cold cliff-dive at the end? A traditional snags-sun-and-surf local dip? Maybe it’s cocktails and a cheeky tan with the girls!

You’ll have your pick, from the twinkling swells of Bar Beach in Newcastle to the astounding geological formations of the Tessellated Pavement at Eaglehawk Neck in Tassie.

You’ll probably avoid Cronulla. It reminds you of those race riots that happened there — which reminds you that your parents are, in fact, supporters of Donald Trump, who fanned the flames of race hatred to win the US presidency. 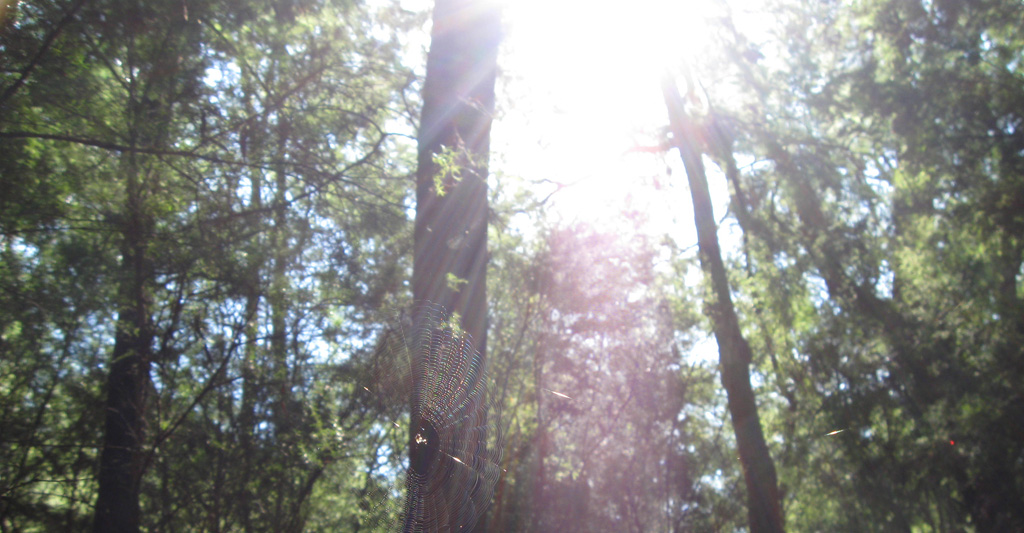 Music is all about soul, and no festival is more soulful than the venerable Bluesfest, which returns in 2017 with an almost unbelievable lineup. Each year there’s something for everyone, but the 28th Bluesfest is almost like a whole music festival especially designed for each of us!

For you, it’ll be Mary J. Blige, Mavis Staples and your secret crush — headliner Neil Young. The boy will no doubt dash off for big doses of Madness, Jethro Tull and Patti Smith (well… you’ll probably join him for Patti)!

A little tear wells up as you remember the beauty of Rickie’s songs… and the ugliness of Donald Trump. It was bad enough when Mum changed from a believer in abortion rights to a person who could support John Howard and George W. Bush, but knowing she can get behind a man who’s known to dud contractors, mock the disabled and encourage violence against reporters is almost too much for you to bear.

Living rooms and cafes across Australia will be bustling with crafts this summer… and you’re invited! Why not start your own “crafternoon” with your friends and neighbours? Cross-stitch, drawing, origami, even jewellery and accessory making can be easy and fun!

Dad’s current favourite hobby is crafting his own bullets in the garage. He does a lot of target practice these days. He believes an uprising is coming amongst the Muslims of the world. He believes many things, especially when they come out of the mouth of Andrew Bolt or Cory Bernardi. 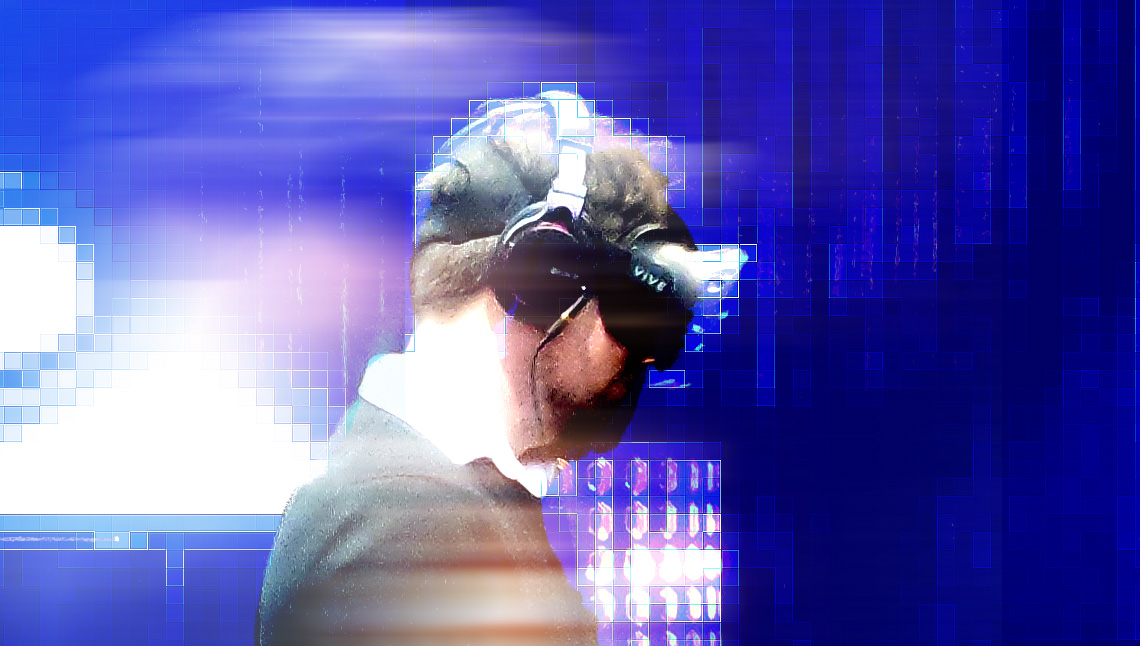 For a change of pace, strap on some goggles and try out one of the new generation of virtual reality devices! The new upgrade to HTC Vive makes it completely wireless, Oculus Rift has a shiny new port of Minecraft, and Playstation VR’s got the upcoming Resident Evil 7: Biohazard, if you’re game to step into a nightmarish horror world!

You’ll struggle, of course, to find a more horrifying world than the one you live in currently. A world where the president-elect of the most powerful country in the world has a right-hand-man devoted to mainstreaming white nationalism, and your parents — Jewish parents, mind you — are OK with this.

Your mother actually said the “Nazi stuff” is “the one thing about Trump she’s not thrilled about”. Because everything else about him is so wonderful.

“What about everything I was taught about the Holocaust?”, you ask. “‘Never Forget’ and all that?”

She grins. “Hillary’s no better.”

“Is Hillary getting on board with actual neo-Nazis?”, you ask?

She grins again, because you are a silly rabbit.

There’s nothing better than losing yourself in a book. Preferably one written a long time ago. Avoid television. You don’t know which Dancing With The Stars host might come out as bigoted.

Try to keep on speaking terms with your parents if you can.

But don’t read this email: 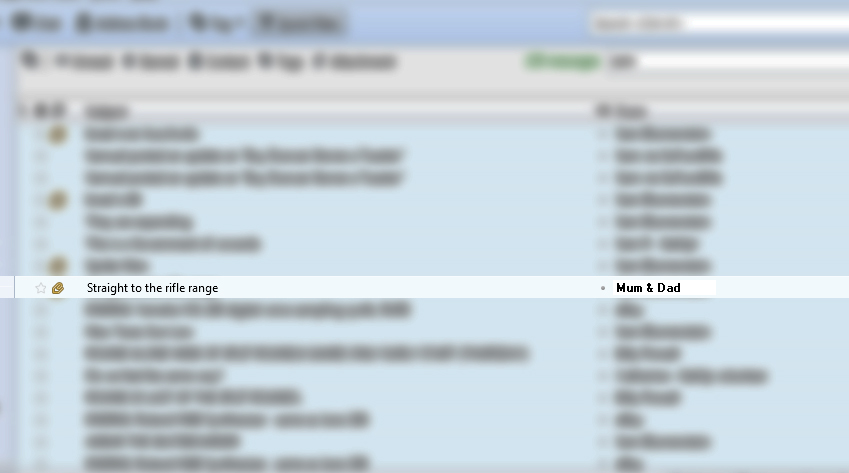