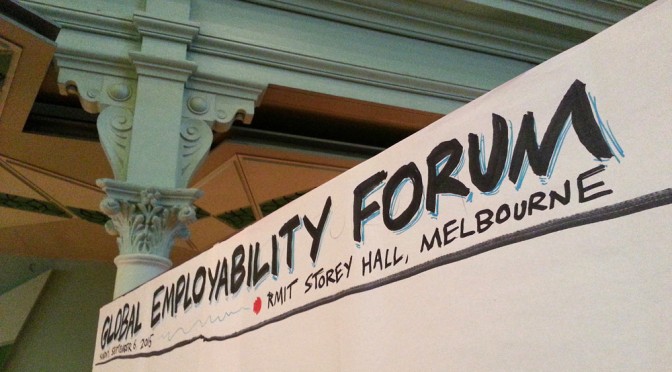 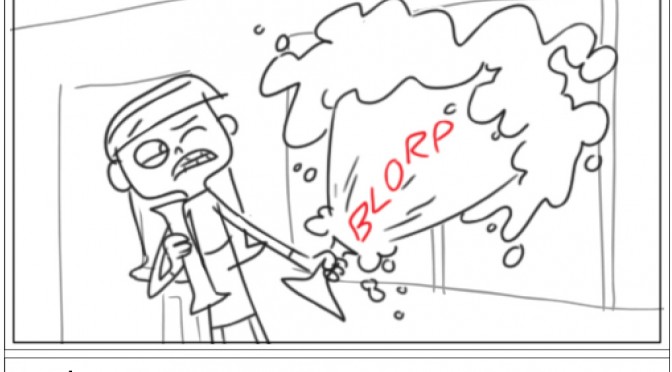 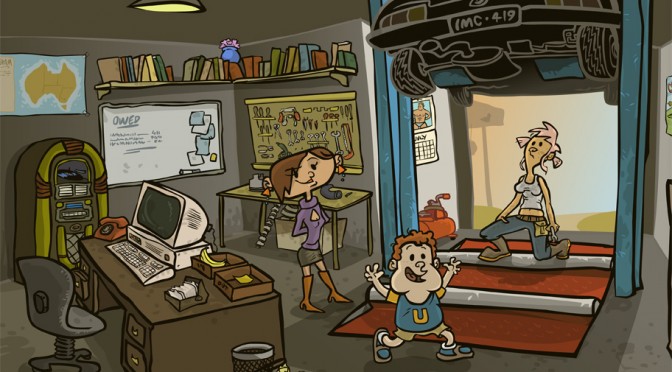 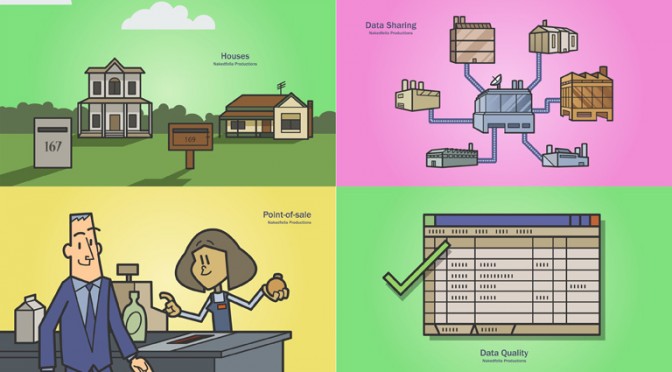 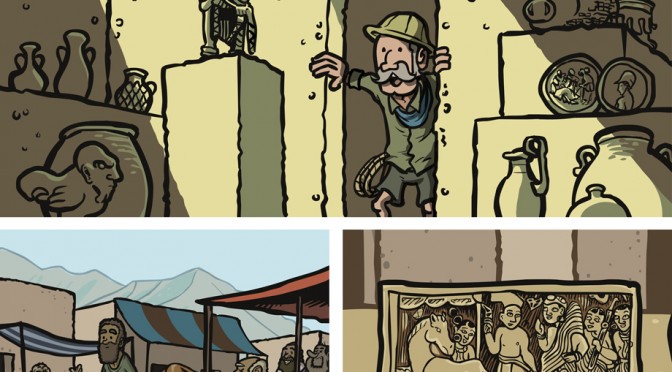 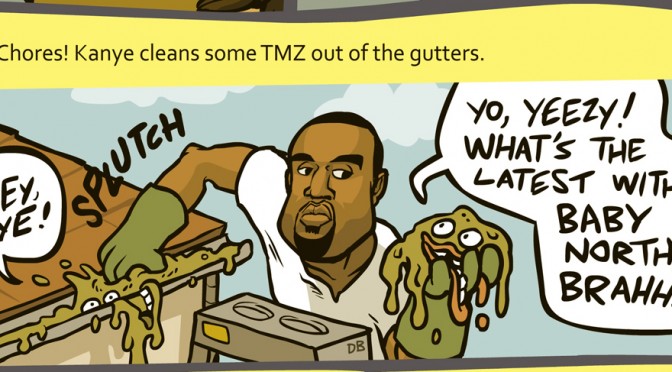 I went along to a big training day organised by the political organisation GetUp! for people wanting to learn how to help effect change in their local communities. I’d been asked to come along and “livescribe” some of the stuff I was seeing there, capture some of the people attending. 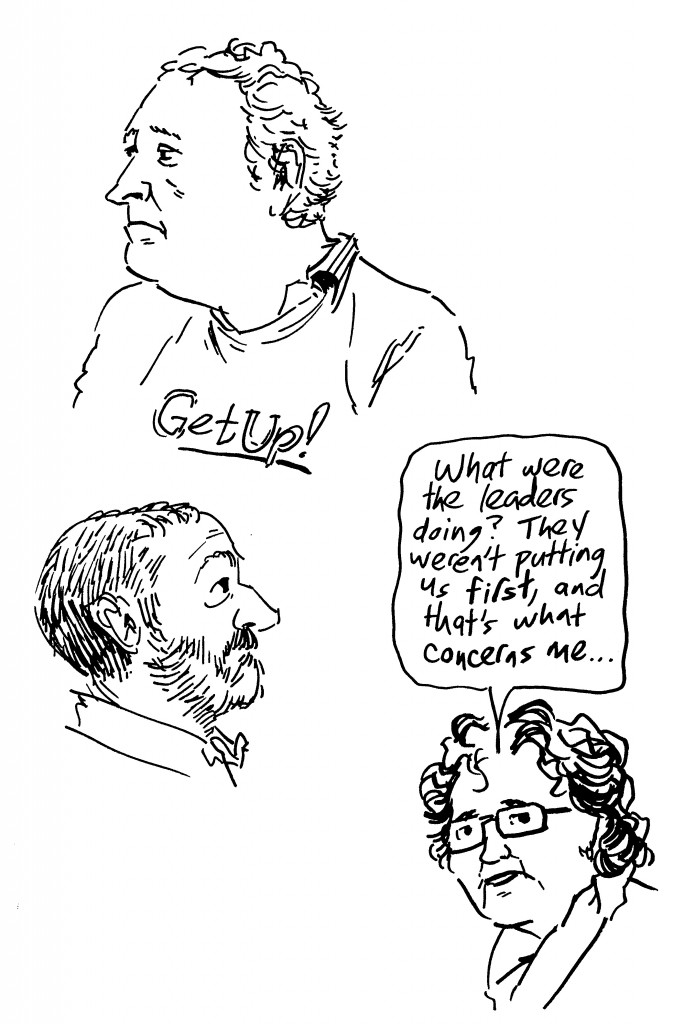 When I think of GetUp! I imagine loads of slick youngish people (probably fans of The West Wing) sending out alerts about awful things politicians are doing, and there’s probably some of these people at the offices, but I was surprised by the spread of people I saw on the day — types, backgrounds, ages, ethnicities — who are willing to give up their time to help in giving their local areas a voice.

It reminded me of the protests against Tony Abbott when he was prime minister, which were attended by a massive cross-section of the community unwilling to sit back and accept that a man like him represented Australia to the world (aside from the effects of his policies and worldview). At those protests you saw grandmas and young guys and dads with their little kids and couples with dogs. I think in having a cartoonist draw the goings-on at their event, GetUp! volunteers hoped to “disrupt” their own branding a bit (branding which is clean and readable but fairly generic and even “corporate”-looking) and show the public something of the spirit that exists within their organisation. Their photos and video do this too (vollies out on the hustings, orange shirts on), but art is good for turning a subject over in your hands and examining it from other perspectives. 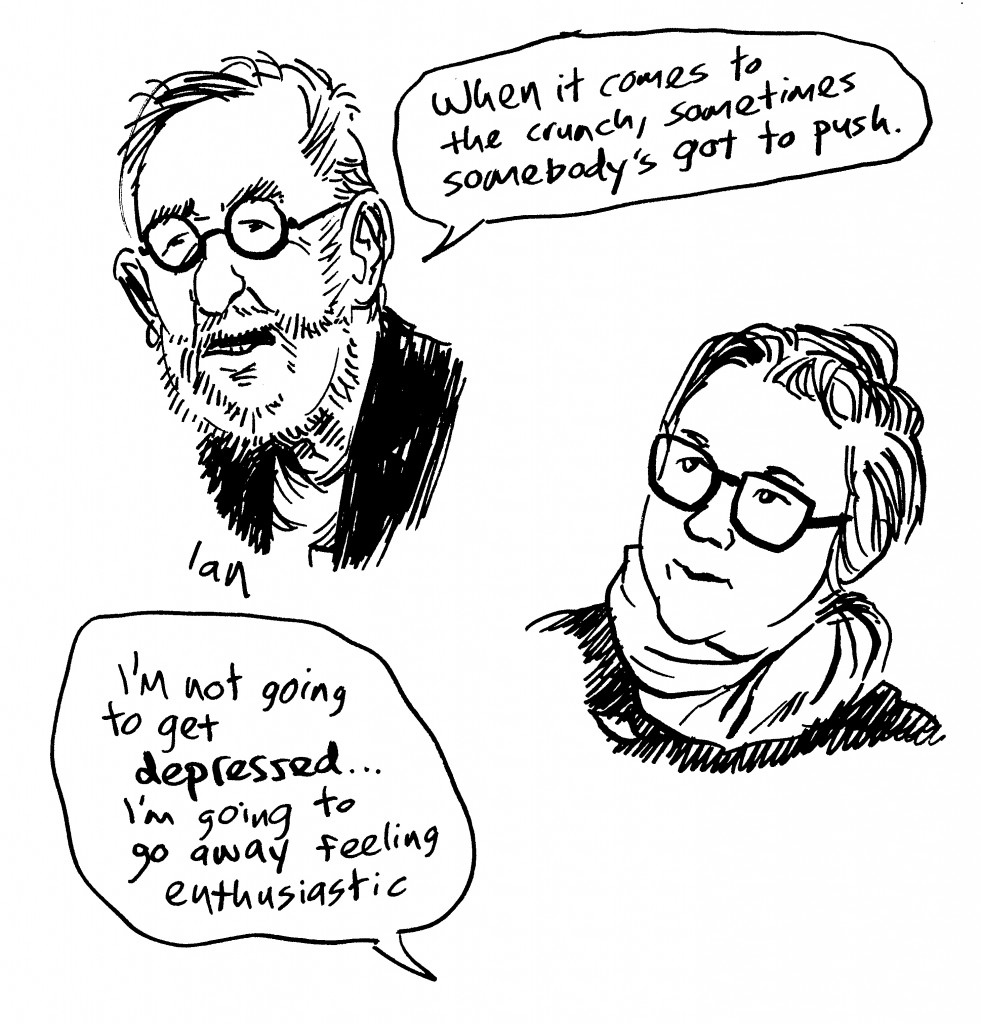 And when it’s well done it can be a lightning rod, enabling change (and creating extraordinary reactions in opponents of change — look at how our pal Tony reacted when he heard Macklemore was going to perform a song about same-sex partnerships at the Grand Final).

As my wife (another excellent cartoonist) said to me today, “Comics are a good way of bearing witness”. Cartoonists are naturally good at telling a story with images, but they’re also often good at synthesizing information and capturing emotional changes. Confused? Want to know what’s going on in any given room? The cartoonist can probably tell you! 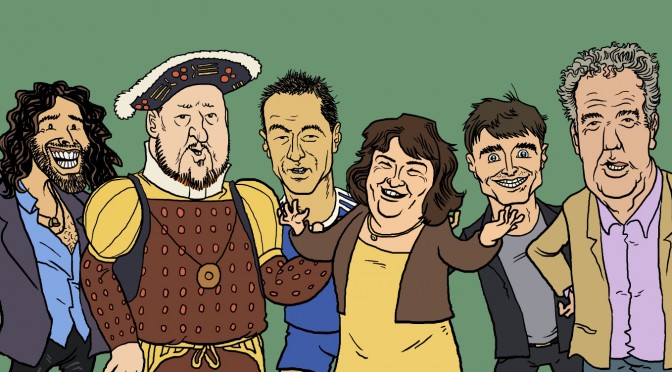 This was an interesting job, and a great one to use to go through some process.

The brief was to illustrate a pitch for an online game wherein users could “sledge” English cricketers, and each sledge (delivered via Twitter) would trigger a cricket ball to be shot at a giant pinata shaped like the Ashes urn. Whoever exploded the pinata with their sledge won the money that fell out of it! 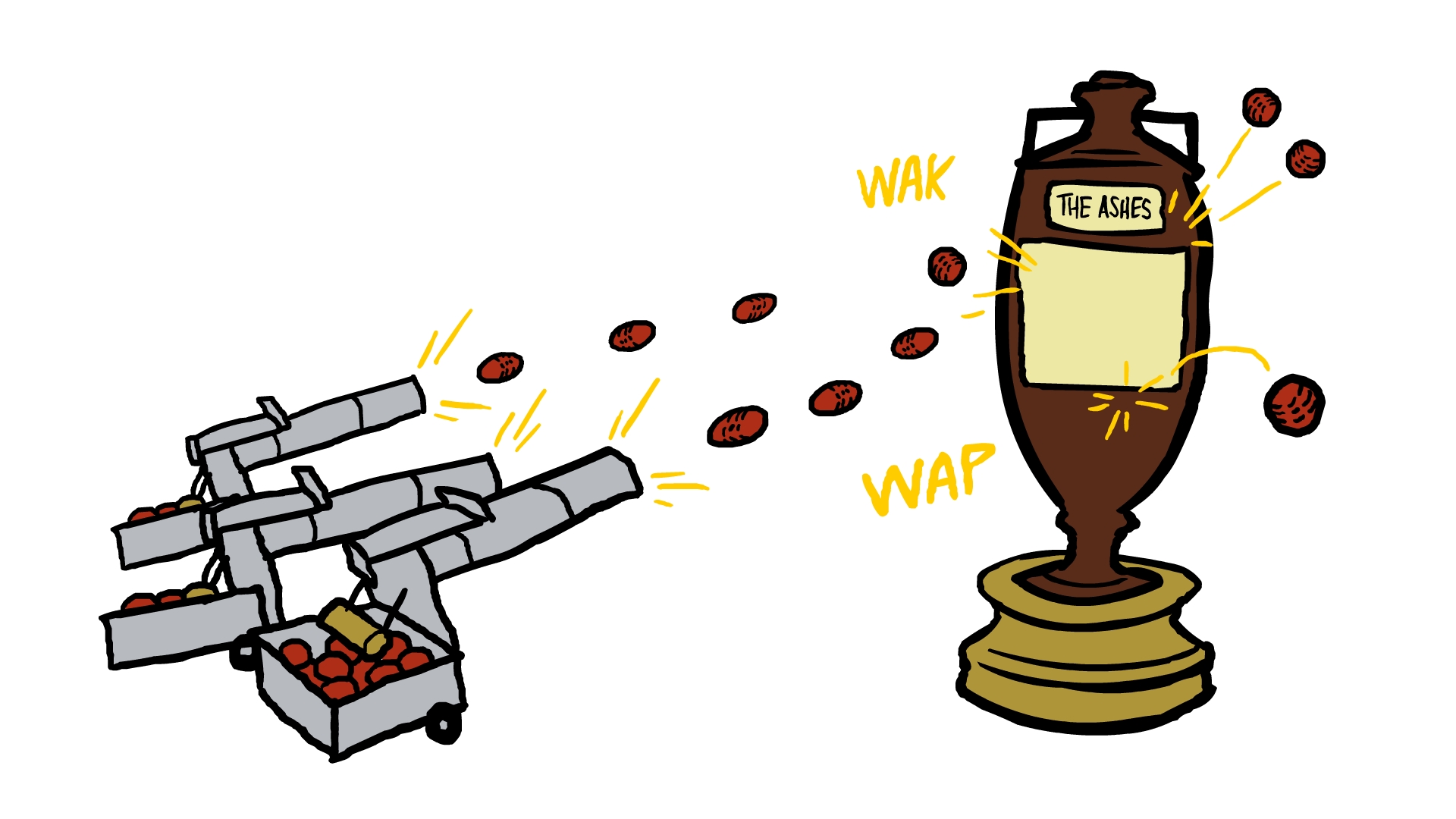 I was directed by the gents at Loud & Clear, who provided sketches for me to work from.

I illustrated the user experience, first providing roughs, then moving to final art. 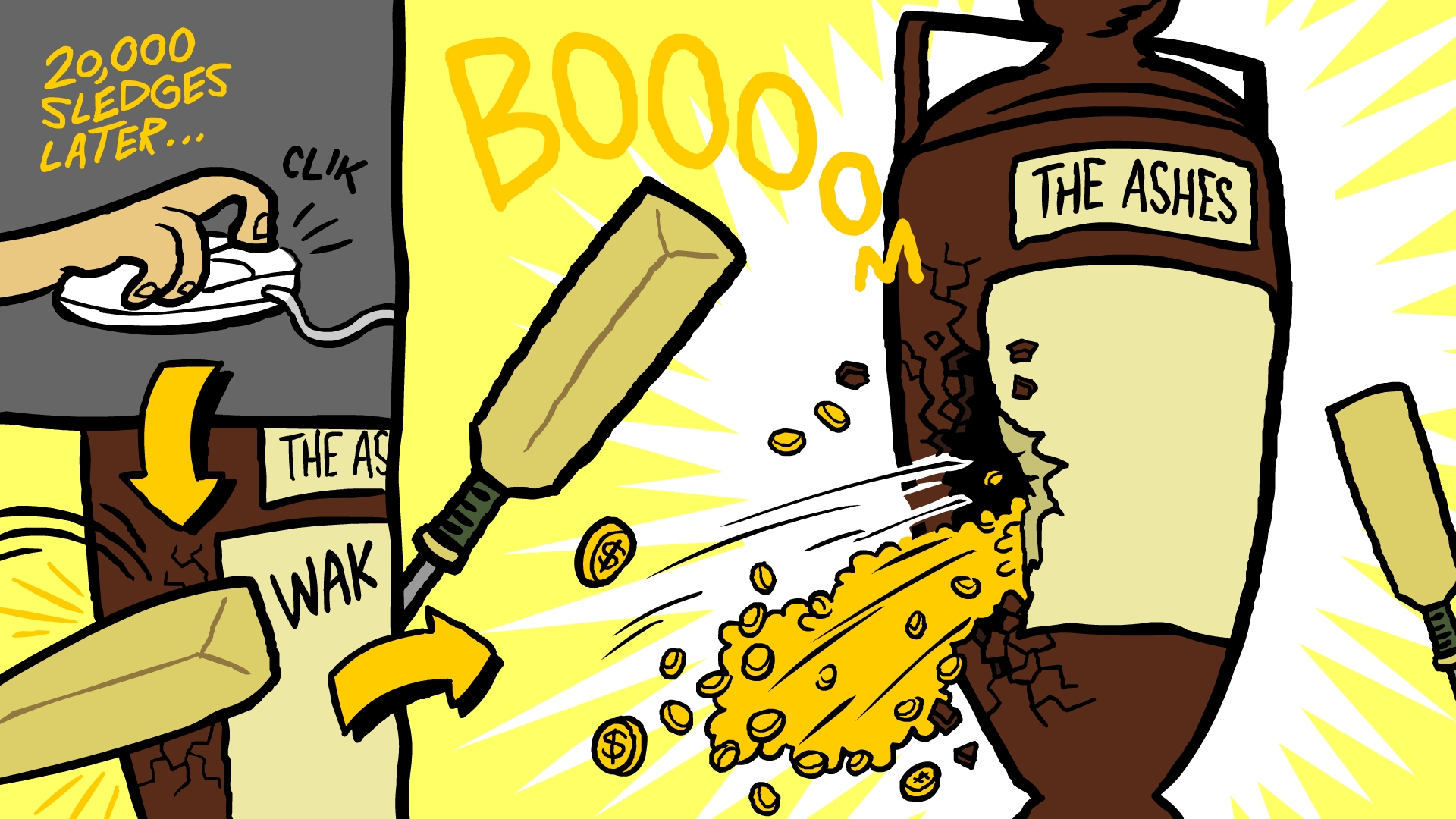 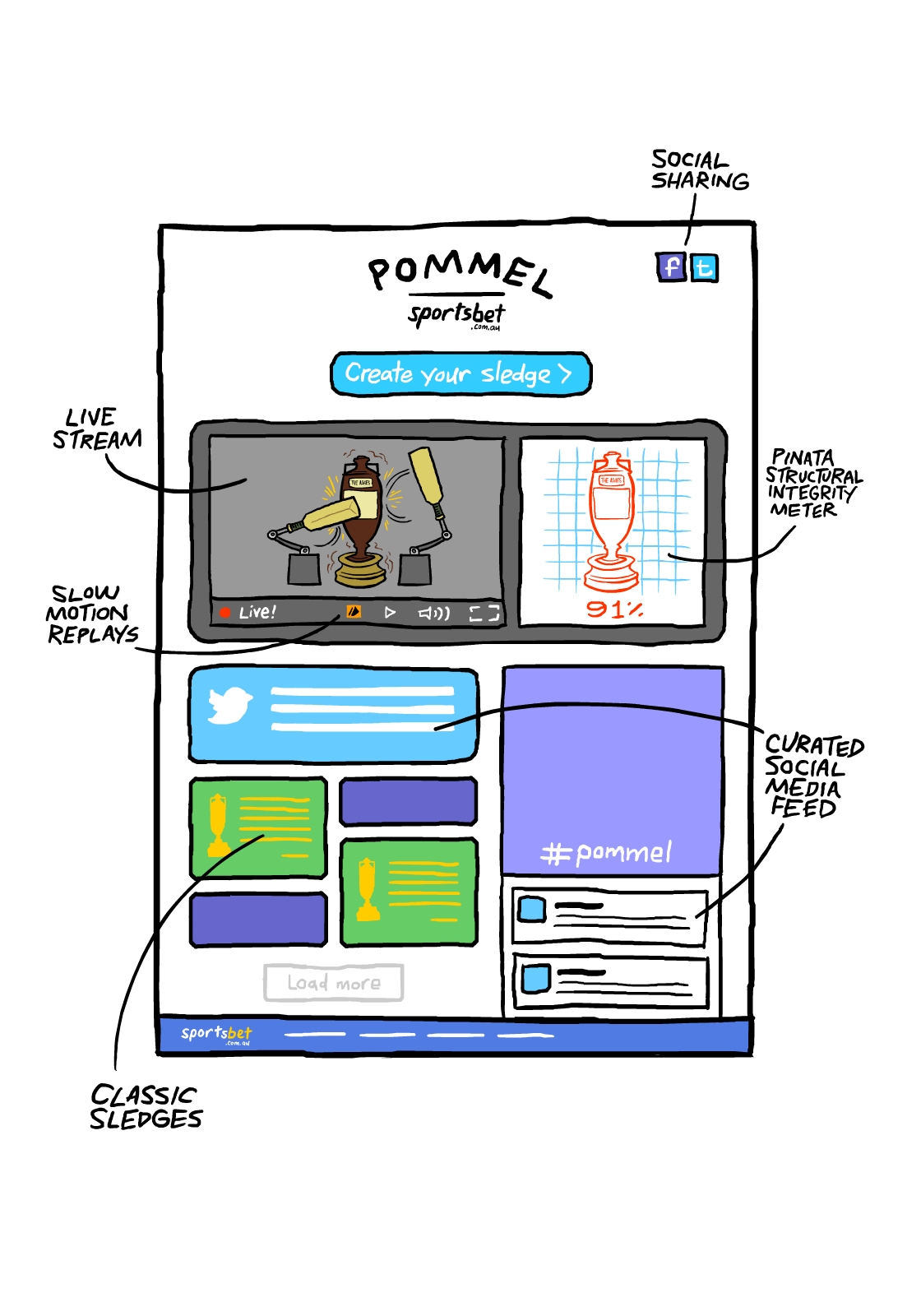 At one point the Ashes urn was changed for a giant athletic cup, and I was very pleased to make the change. Once the pitch was accepted by the client, I was asked to design the “set” into which would be placed the ball machine and the 6 foot cup. Some caricatures of British celebrities were required for the back wall, so I roughed those on paper and then did finished art digitally. 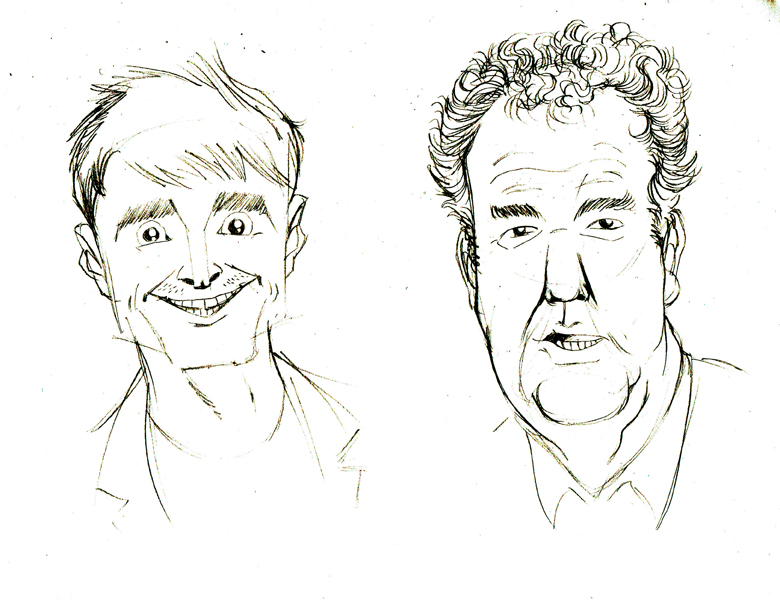 Some extremely talented craftsmen built the set and the giant cup. I got to visit it, and it was awesome to behold. Having checked it out, I needed to design an illustration to cover the whole thing, featuring the pavilion at Lord’s and a horde of Pom cricket fans. They were fun to draw.

Then an artist reproduced all my work, painted onto the set. What a job that would have been! It was nicely done. 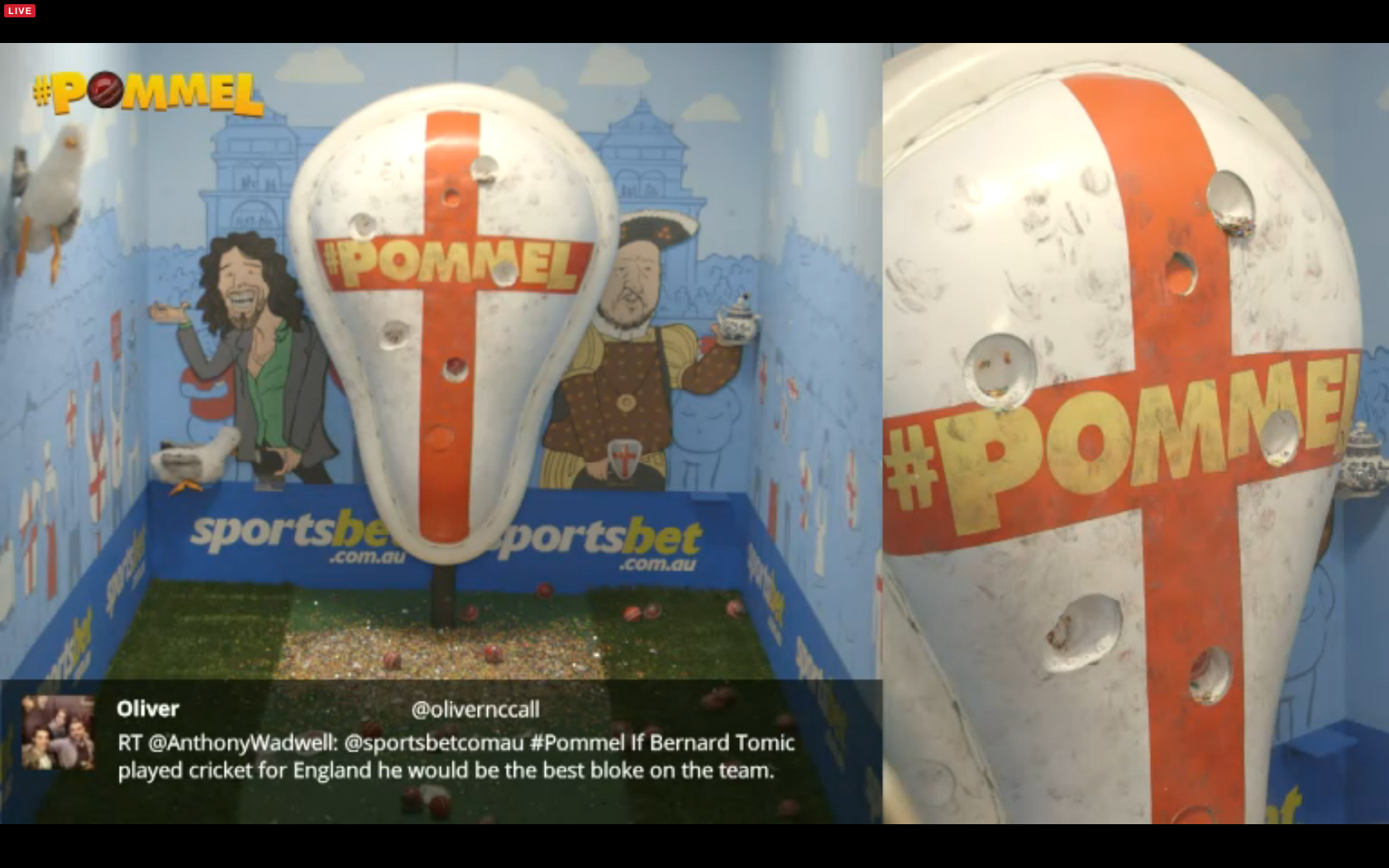 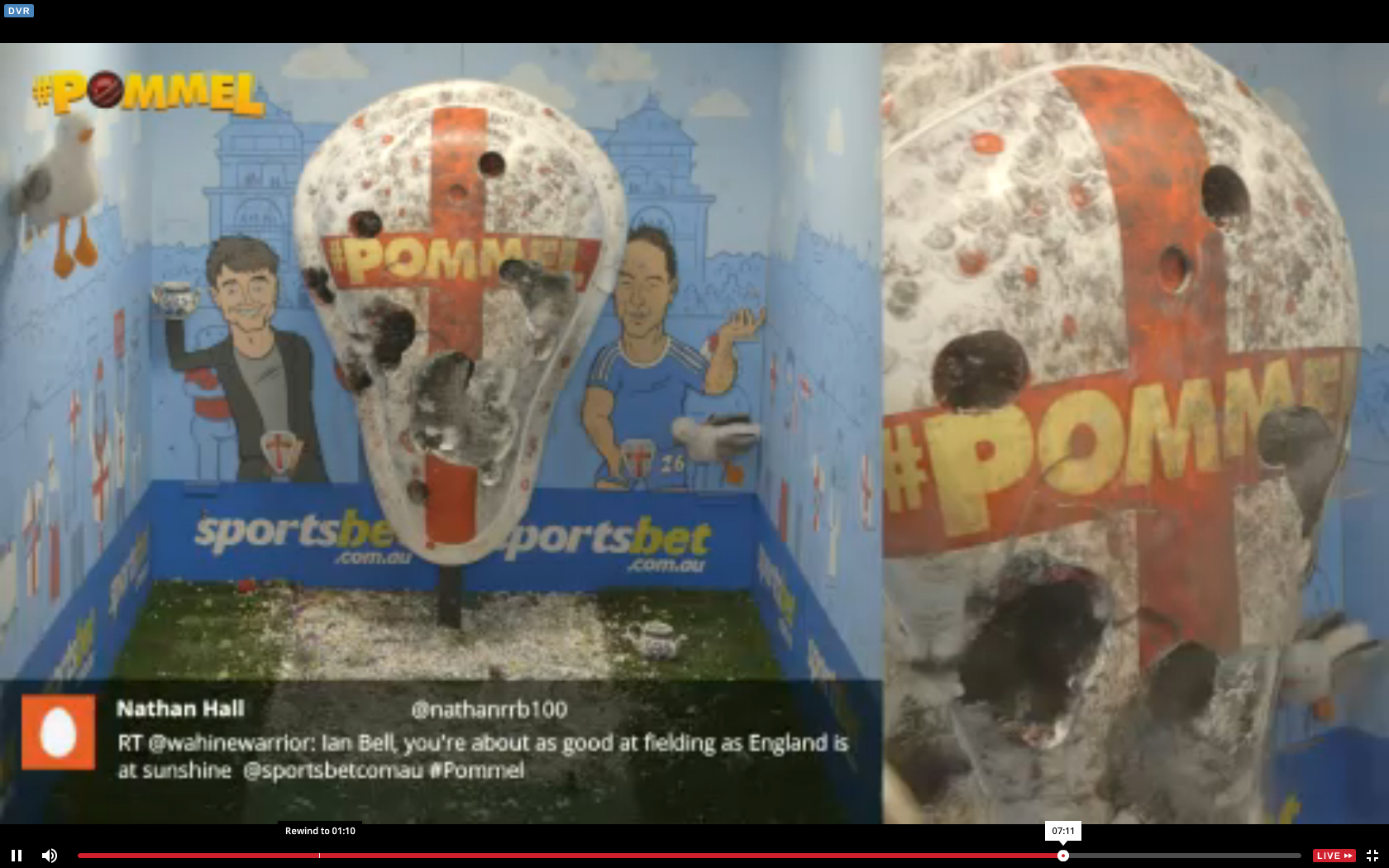 And this was the result! Several days of sledging and balls and smashed British knackers.

If only Australia had actually won the Ashes… Quick illustration for a YA book pitch! Animation for a recycling campaign by Officeworks. A couple of pages from a conference I scribed.

Graphic scribing is where I go along to a meeting, conference, speech, prototyping session, etc and I make visual notes of what’s discussed. I love doing it because it’s usually pretty unfiltered (hence I’m not able to post too many images of the results!). I write and draw what’s going on, and clients seem to appreciate when I editorialise a bit and add in my own impressions. They can be helpful as an outsider’s view on their industry.

It’s live drawing onto a whiteboard or (in this case) butcher’s paper, so the drawings are often rough, but clients really seem to enjoy them. 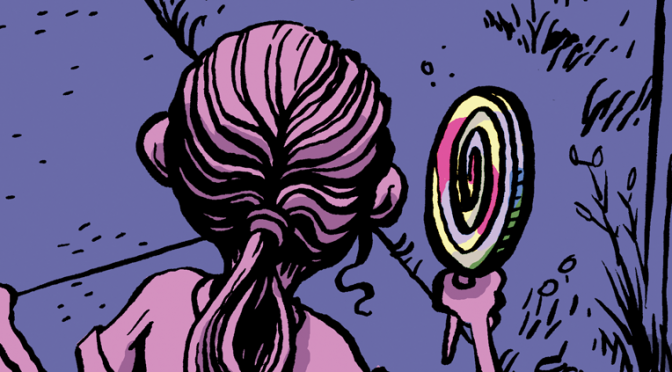 A Weg-style AFL poster, created specifically to annoy both Collingwood and Carlton supporters. You may buy it here. 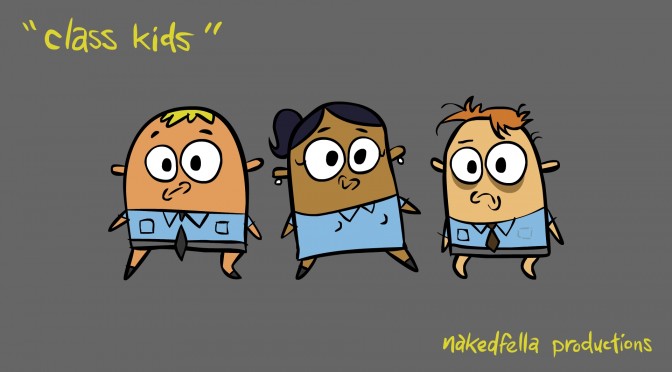 I was approached by an agency with the basic outline for a short animation. They represented a charity wanting to make a film about social issues. I responded with this quick potential design for the characters (school children). 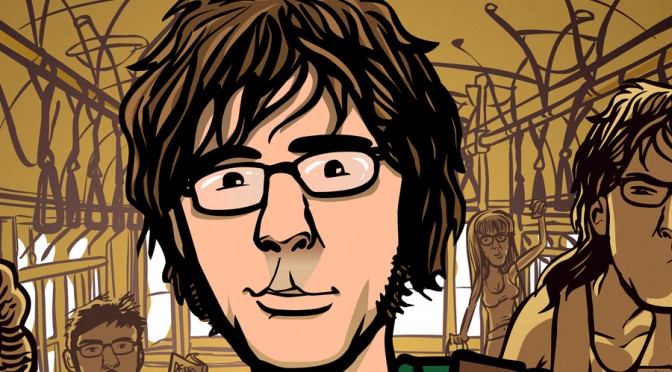 Poster art for The Bedroom Philosopher’s comedy show/album. I jumped on the oldest tram I could find to take reference photos (it was a 30 tram, not an 86. Don’t tell anyone). Designs for the animated series Be A Man. When you design characters this short and stubby, you need to make the backgrounds and props appropriate to them — shorter/stubbier doors, chairs, desks, etc…

I'm a cartoonist, and a founder of Squishface Studio, Australia's open comics studio in Brunswick, Vic.

When I work for others, I do story. That means: experience design. Animation. Storyboards. Editorial comics. Advertising. E-learning. Pitches. Explainer videos. If a story needs to be told in words, pictures and sound, I handle it.

When I work for myself... well, see that here.

On the Nakedfella Productions blog