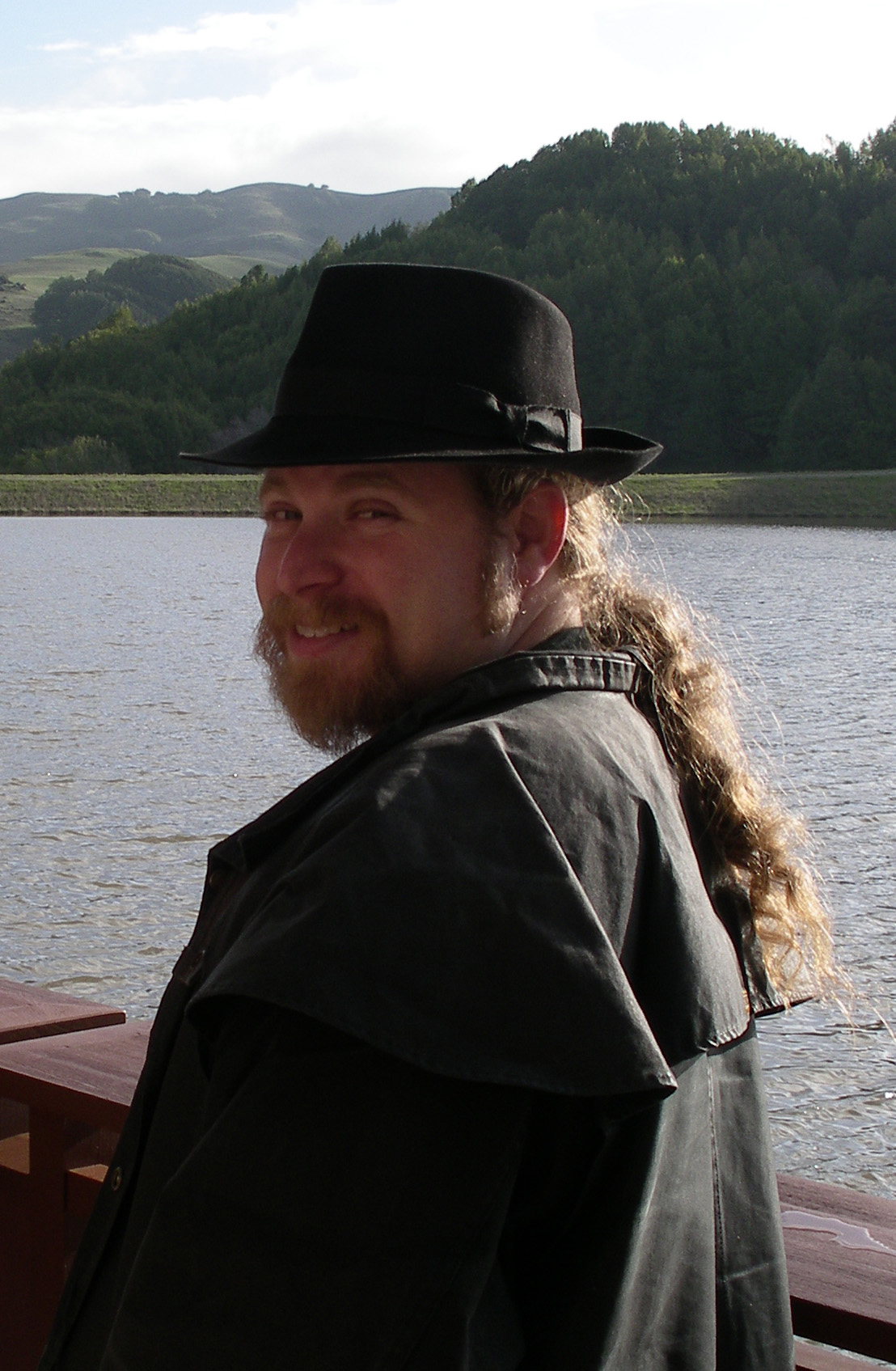 My cousin Jory Prum died today; he was in a road accident a few weeks back and never came good.

Jory was an inspiring guy. He was a very kind, good person, he cared about politics local and beyond and he was an artist (music and sound design). He made a name for himself doing work for video games, including at Lucasarts, and more recently working on Telltale releases, with Norwegian atudios and countless more.

He’s also known for being part of the team that made “For the Birds”, the Oscar-winning Pixar short. Go watch it. He created the “voice” of the big, ungainly bird. He told me he manipulated a soda straw to get it.

I was personally inspired by him because he worked in the animation business (which seemed very far away when I was dreaming about it in the mid ’90s) and because he did “silly” things.

What I mean is that he did elaborate things (run for political office, start his own sound studio, take incredibly long train journeys, track down every other person named “Jory” on Earth) for reasons that were not “to make money”, but, rather, “to learn”, “to make good art” or “because it’s funny”.

People think of that behaviour as “silly” sometimes. I’m frightened often by how easy it is for many people to demonise artists, piss on what they do and think of it as worthless. It was always reassuring to me that Jory was around, doing those things, living the life he wanted to and making the world a better, happier place as he did so.

He was a vital, wonderful guy, and now all of a sudden he’s gone and I’m uploading a photo of him to my blog, making sure to put “Jory Prum” in the alt text for the picture because otherwise someone searching for his name on Google in the future might not find it.

Thanks to everything he accomplished and because of the kind of guy he was, he doesn’t need me to upload a photo or write this stuff to be remembered. A hell of a lot of people knew and loved Jory.

I wish my daughter had gotten to meet him. Everyone should have some Jory in their life. Luckily Sarah and I are both artists and we know how to be “silly” too. I learned from the best!