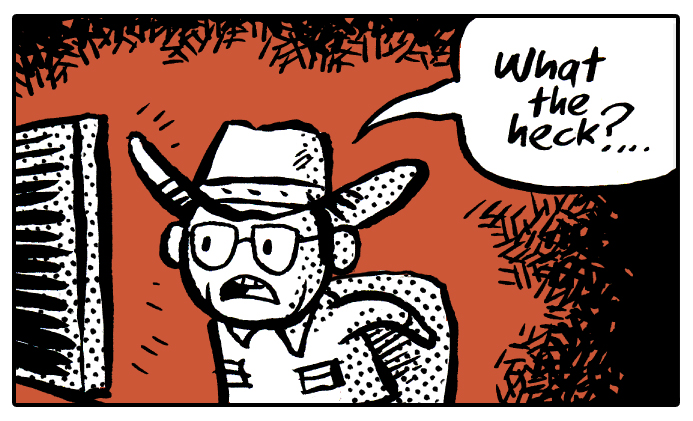 I did a long comic for The Nib (an excellent resource for current graphic journalism and Trump jokes) last year about Ben Garrison, a libertarian cartoonist victimised by trolls for many years. Frédéric Pierron offered to translate it into French as he thought French readers might find it interesting too. Now it’s done (though I can see a few places where I forgot to replace the English “quote marks” with French << quote brackets >>)! 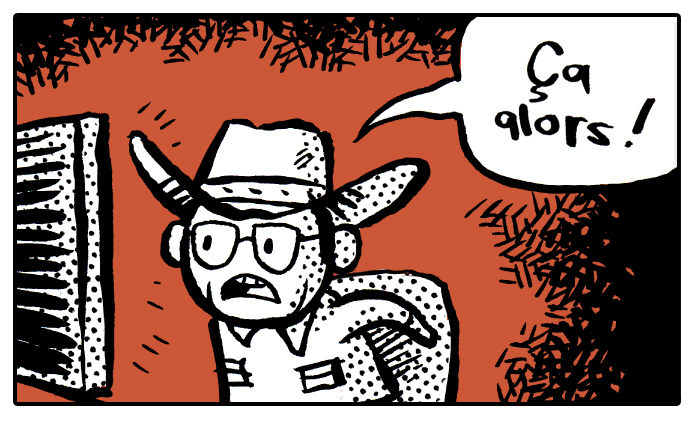 If you speak French, or know someone who does, pass it on! 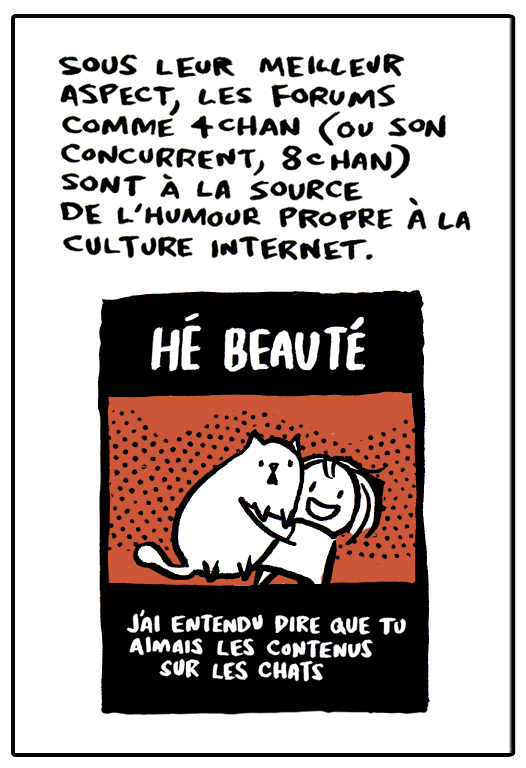