I went to the Stanleys again this year. The Stanleys are the conference/awards night of the Australian Cartoonists Association. I blogged about it the first time I went, in 2011.

The ACA is a funny little club, and I’ve been asked why I’m involved with it. I’ve now been a member for three years and I still can’t answer the question properly! I’ll try again at the end of this recap.

I arrived in Coffs Harbour late Friday afternoon and was picked up at the little airport by Pat Grant‘s mum, who had offered me a room to stay in during a drunken night a few weeks earlier at the Graphic after party. Paranoid that she’d regret her generosity, I made myself invaluable by loading up on Haigh’s nougat and chocolate frogs before leaving Melbourne.

I had myself a quiet, early night in preparation for the conference on Saturday, so I missed the Rotary Cartoon Awards, which took place Friday evening at the Bunker (a cartoon museum located in… a bunker). Apparently it was a nice night, and I gathered from the talk the following day that one notable part involved an older gentleman doing something quite slowly.

The conference day began with the yearly AGM. This is a brief affair punctuated by amusing quips from off-camera. There were a few items of business, but I’ll be damned if I can remember what they were.

Brian Cook is an agent for authors and illustrators, and his presentation on how a typical book deal works made me wonder why anyone bothers to try to get a book deal at all.

My understanding was that an illustrator on a kids book that does fairly well can expect to make about $3000 in royalties on the first edition. After hearing that, spending $300 to self-publish 150 copies of a comic book and making $700 back doesn’t seem quite as pointless.

The weekend’s international guest was MAD Magazine’s Tom Richmond, who is the chief TV/movie satire guy there.

He did an excellent caricature masterclass. One bit that resonated for me was when he spoke about the elements of the face, and remembering to observe the space between them. Not enough to draw all the bits rights, you gotta space them correctly too.

A couple of fellows representing The Bunker spoke briefly about how they need to start making some money out of their enormous original cartoon collection, as the Coffs city council wants to withdraw their funding.

Their idea of the way to do this, possibly thought up by their lawyers, was to request that all artists with work in the gallery sign over their copyright in the works. Several members pointed out politely that this idea robs artists of their rights and suggested an simply written licensing agreement allowing the Bunker to sell prints of the works instead.

After lunch, we learned a fair bit about how a MAD satire gets made in a panel called Defining MADness. It featured Tom Richmond, Anton Emdin and DJ Williams, the editor of Australian MAD.

Was interested to learn that for Anton’s Glee satire (shown below), DJ chucked Anton the pages with finished speech balloons and photos of the characters dropped in where he wanted them drawn.

Tim McEwen and I were asked to speak about the Australian comics scene. Tim ran through a massive (and yet incomplete!) list of Australian comics projects and events from just the past year. Among other things, he mentioned Aboriginal community art project NEOMAD, the anthology Blood & Thunder and the Silent Army Storeroom.

I wasn’t sure how to pitch my talk, as the amount of knowledge of local comics (as opposed to the more mainstream local “cartoons” and “comic strips”) in the room varied, so I kept my talk personal and narrative.

I spoke about the comics I read when I was young. 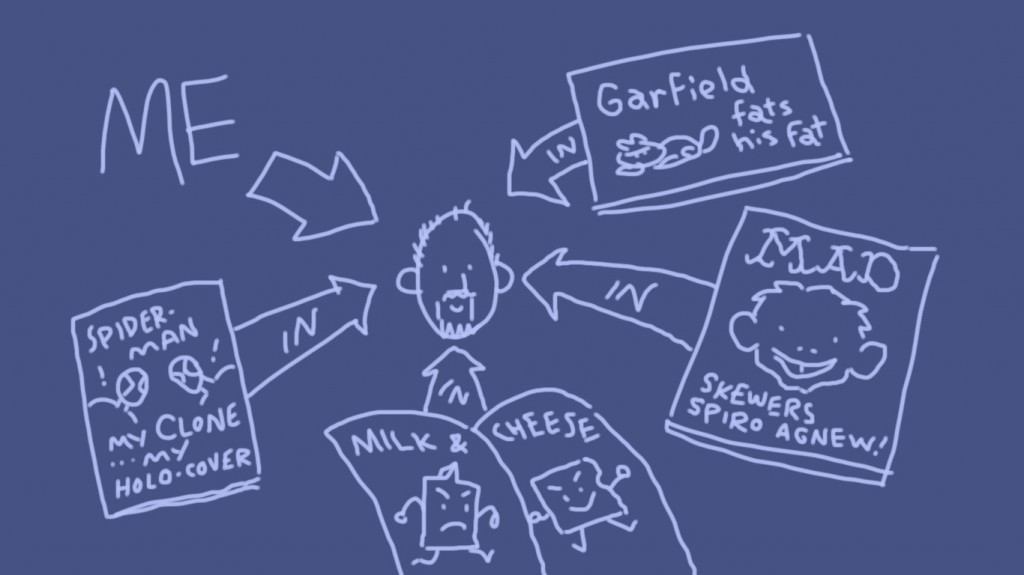 I spoke about the Melbourne comics scene. 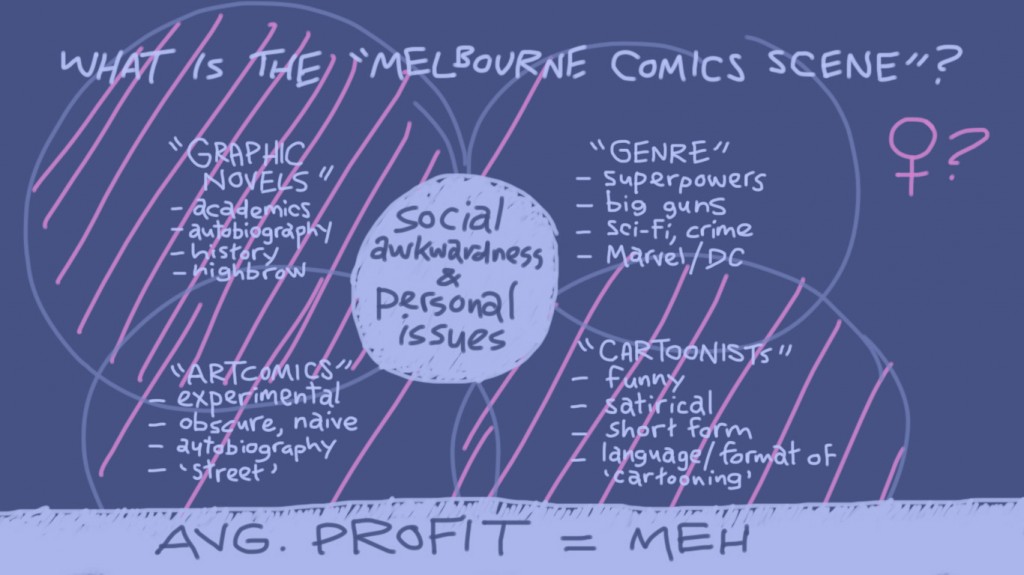 I spoke about Hutcho and the other guys who founded Squishface Studio. 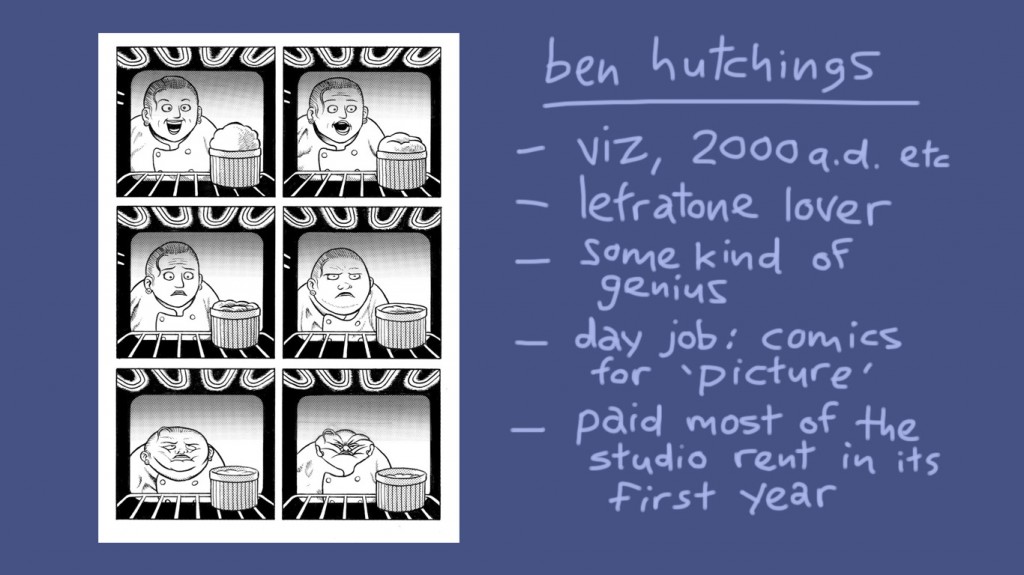 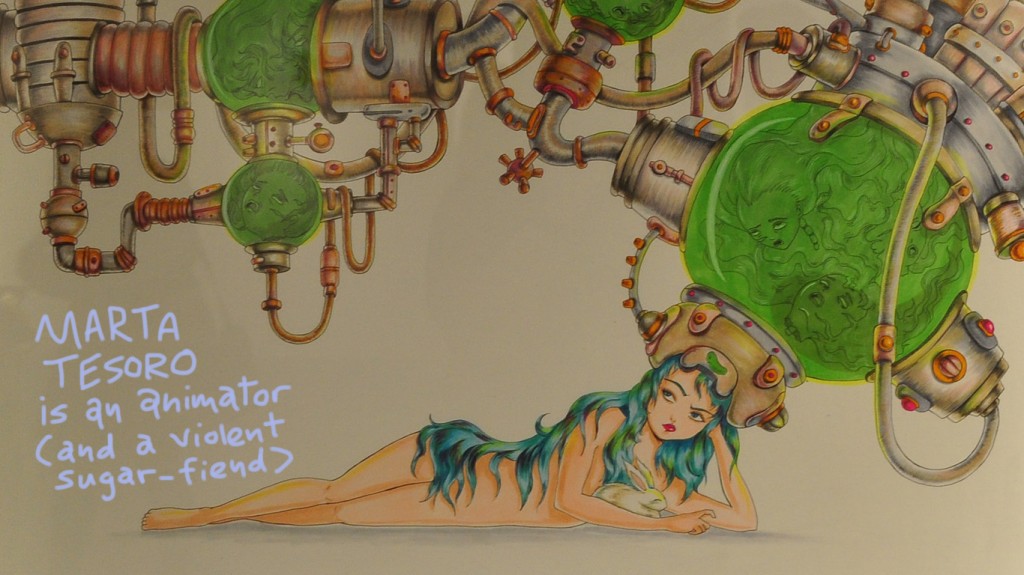 I spoke about what we hoped to achieve with the studio when we started. 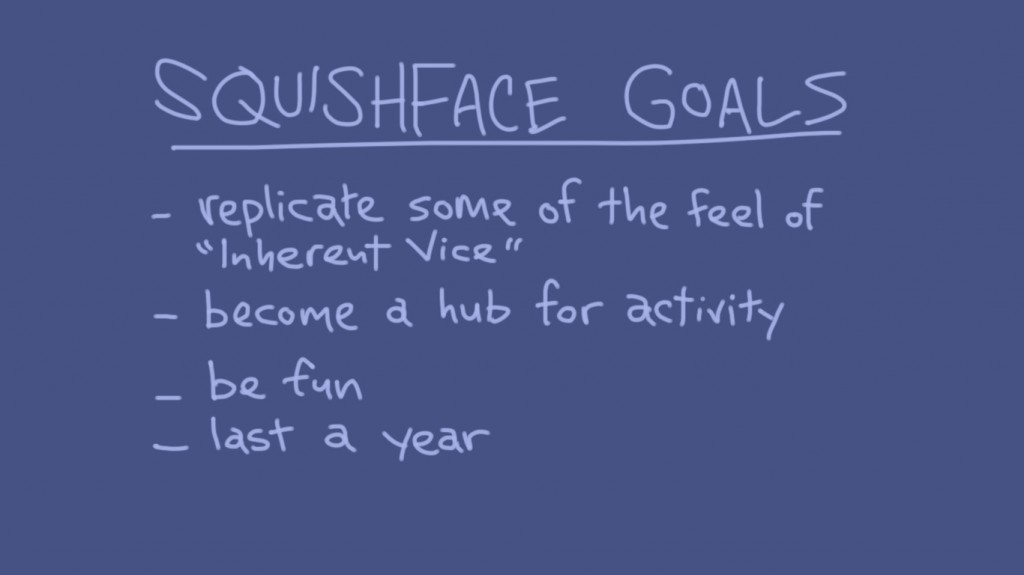 I spoke about “our financials”. 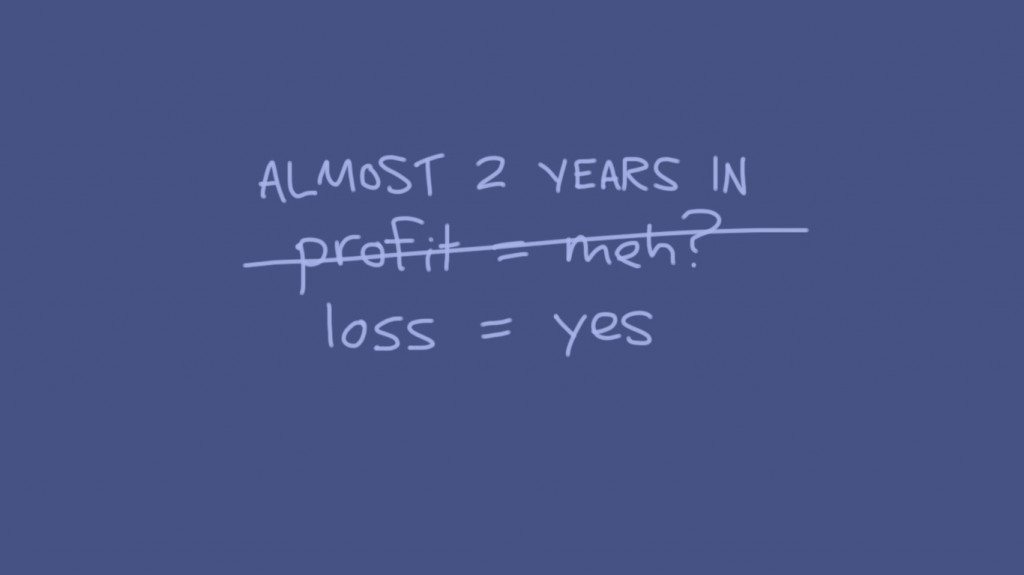 And I spoke about why we love the studio and how it might grow and change in the future. 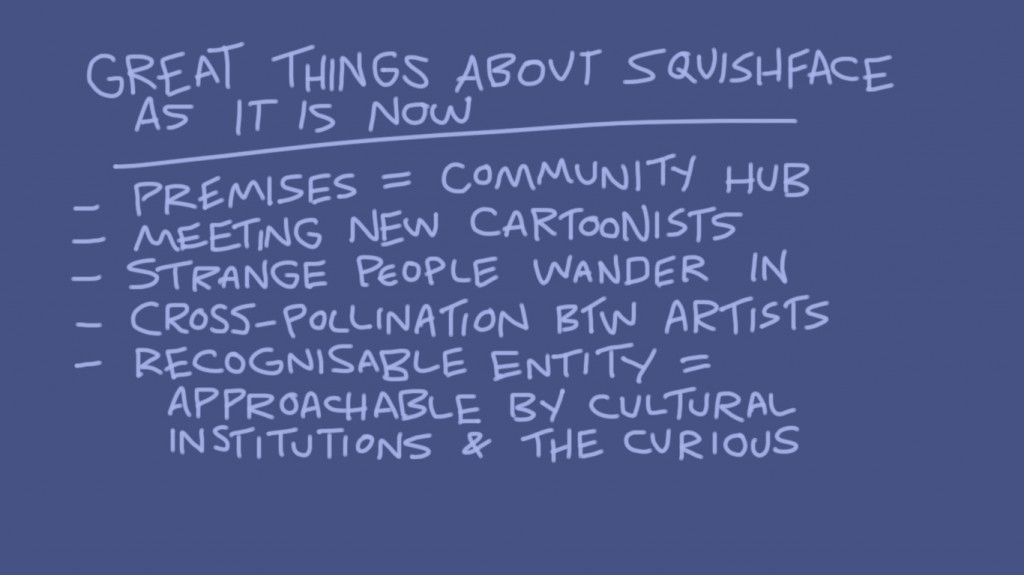 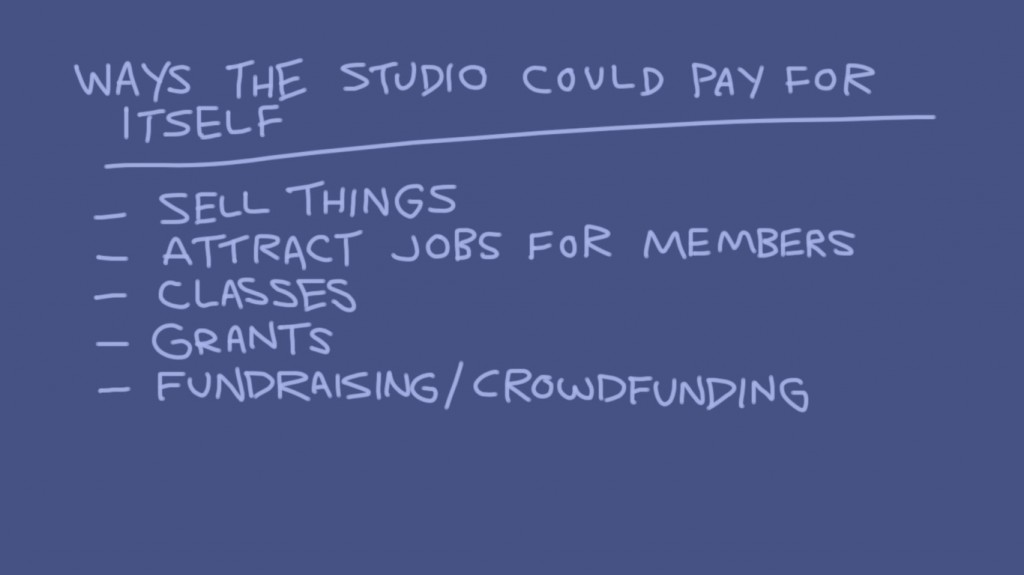 Apparently people found my talk interesting. I hope so.

This recap is already huge so I’ll get to the rest of the day and the awards night in Part 2.